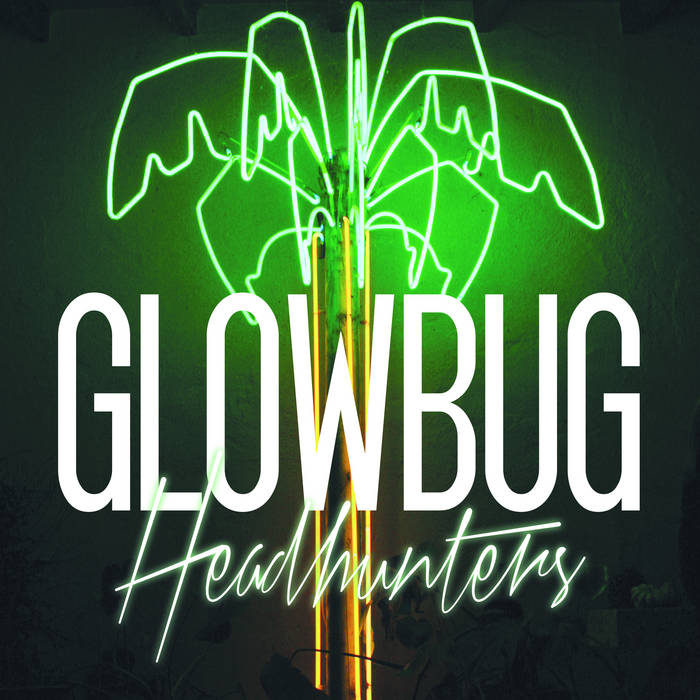 Carlos Martinez Always been a fan since Idiot pilot. I know my opinion doesn't matter, but going to give it anyway. Daniel your music is solid. I truly appreciate your work. Fantasma Del Tropico is amazing. So in closing, I'm looking forward to your body of work. Cheers.

Sam Obermeyer Glowbug is the perfect soundtrack to play as you're driving around at night, in the rain, getting all angsty and emotional. Perfect. Favorite track: I Need a Lover.

Griffin Masster Genyus Glowbug for me is a journey into mania, I absolutely love his work. Give it a listen, it'll work its way under your skin and leave you itching for more. There's no way I could pick a favorite song from this album. Every. Song. Is. AWESOME. I've been following Daniel since his Idiot Pilot days, and every new work he puts out is better than the last. Glowbug has been my favorite music artist for years now, and his continued evolution and ability to create new and interesting things is unmatched. Favorite track: False Metal (Feat. Josh Holland).
more...

Headhunters is an album that I present to you free of charge.

Monetary transactions aside, there is one simple thing that you can help with if you enjoy this record: share it.
If you find yourself relishing these songs, all that I ask is that you find two friends and direct them to a free Headhunters download of their own. If your friends like the record, then have them do the same.
For those of you who would prefer a more modern approach to getting the word out, please just tweet, regram, blog, tumble and share this record on the social media platform of your choice. Your voice is worth more than I could ever say.

Headhunters is about the natural desire to be close to others. It’s about relationships and social interaction, about the balance between hunting and being hunted in the modern era of bar crawls and office parties. In turn, many relationships were called upon in the creation of these songs, so first and foremost I would like to thank Johnny Whitney, Josh Holland, Hyro Da Hero, Sean Smith, Lourdes Hernández, and Ross Robinson for lending their voices and/or spirit to these recordings. I cannot thank you enough.

There are many other people who deserve to be thanked. Frankly, too many to list here. To those of you who helped with the music, packaging, videos, or simply crossed though my life during the time of these records, you hold a very special place in my heart. This one’s for you!

All songs written, recorded and produced by Daniel Anderson at ABC Studios in Los Angeles, CA

ASCAP ‘Darmok and Jalad at Tanagra’

Artwork and packaging by Daniel Anderson.
Photography by Sabina Couturier.

Thank you all from the bottom of my heart.

Bandcamp Daily  your guide to the world of Bandcamp

New sounds from Mavi, Ivy Sole & Moderator, plus AJ, the One joins the show, for her latest release